Where Is The Rhomboid Major? 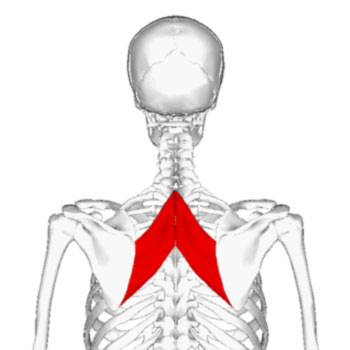 Pain between the shoulder blades and close to the  spine. May be worse with movement.

Feeling of tightness or tenderness in the upper back especially between the shoulder blades.

Pain may be worse when breathing deep, sneezing, or coughing.

What is The Function of the Rhomboid Major?

Retracts scapula. (Pulling towards the spine and upward a little.)

Rotates the scapula to neutral  position.

Where is the Origin and Insertion of the Rhomboid Major?

Origin: Spines of T2 through T5 and supraspinous ligaments

Insertion: Lower half of posteromedial border of scapula, from angle to upper part of triangular area at base of scapular spine

Stretches for the Rhomboid Major 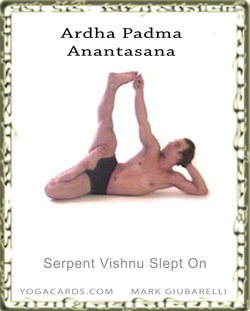 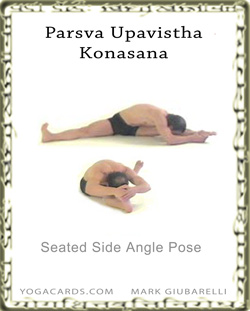 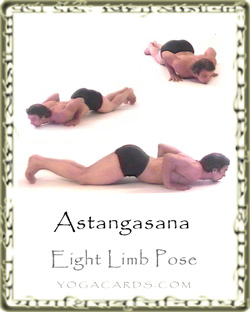 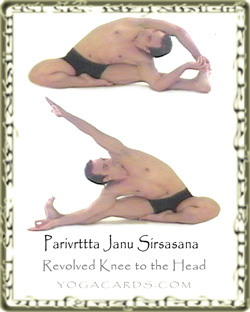 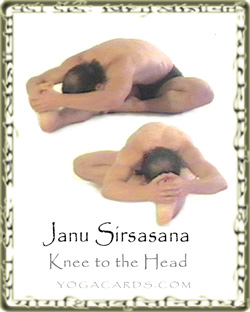 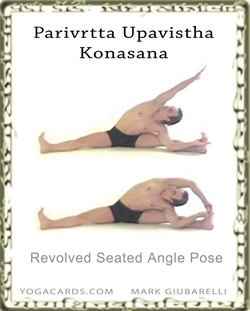 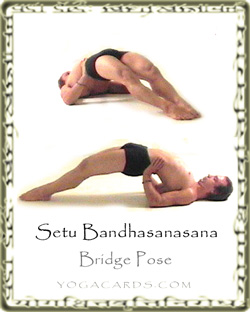 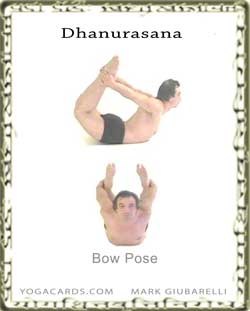 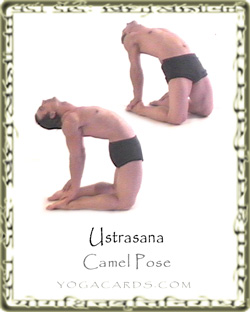 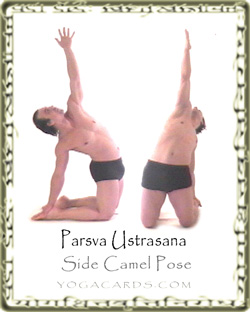 The rhomboid major muscle is shaped like a rhomboid.