Where Is The Semispinalis Capitis?

This muscle attaches around the base of your skull and connects to the sides of the neck. 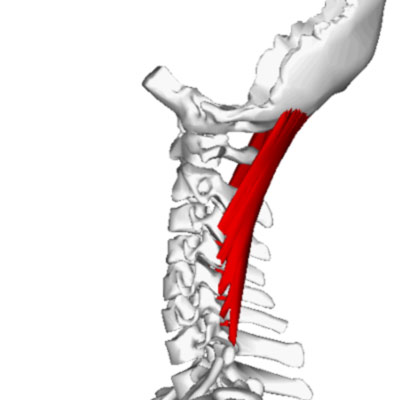 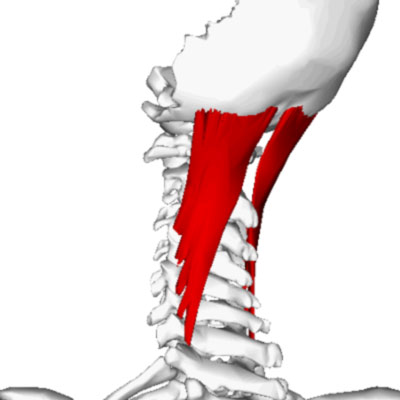 Splenius Capitis Muscle Syndrome  first described in the 1980's by this author. The onset of pain is often caused by motor vehicular trauma, blunt trauma, falls, and, in particular, postural situations where superior and inferior lateral oblique movements of the head on the neck occur.

This is one of the muscles affected by improper posture of the neck causing something called Forward head posture FHP.

What is The Function of the Semispinalis Capitis

Extends the spine at the neck and rotates cervical spine.

Where is the Origin and Insertion of the Semispinalis Capitis?