In a seated meditation pose. 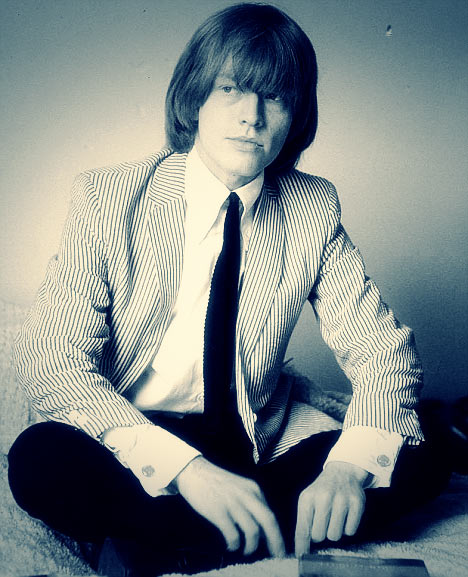 "There ain't no Stones without Brian Jones"

Born on the 28th February 1942 was the the founder of the Rolling Stones. Jones was extremely talented being able to play the guitar, harmonica and keyboard and more.

After getting a little too involved in drugs and a bit irrational to other band members he was asked to leave the Rolling Stones in June 1969 by the other band members. Brian Jones died less than a month later in his swimming pool from drowning while intoxicated at his home on in Hartfield, England.