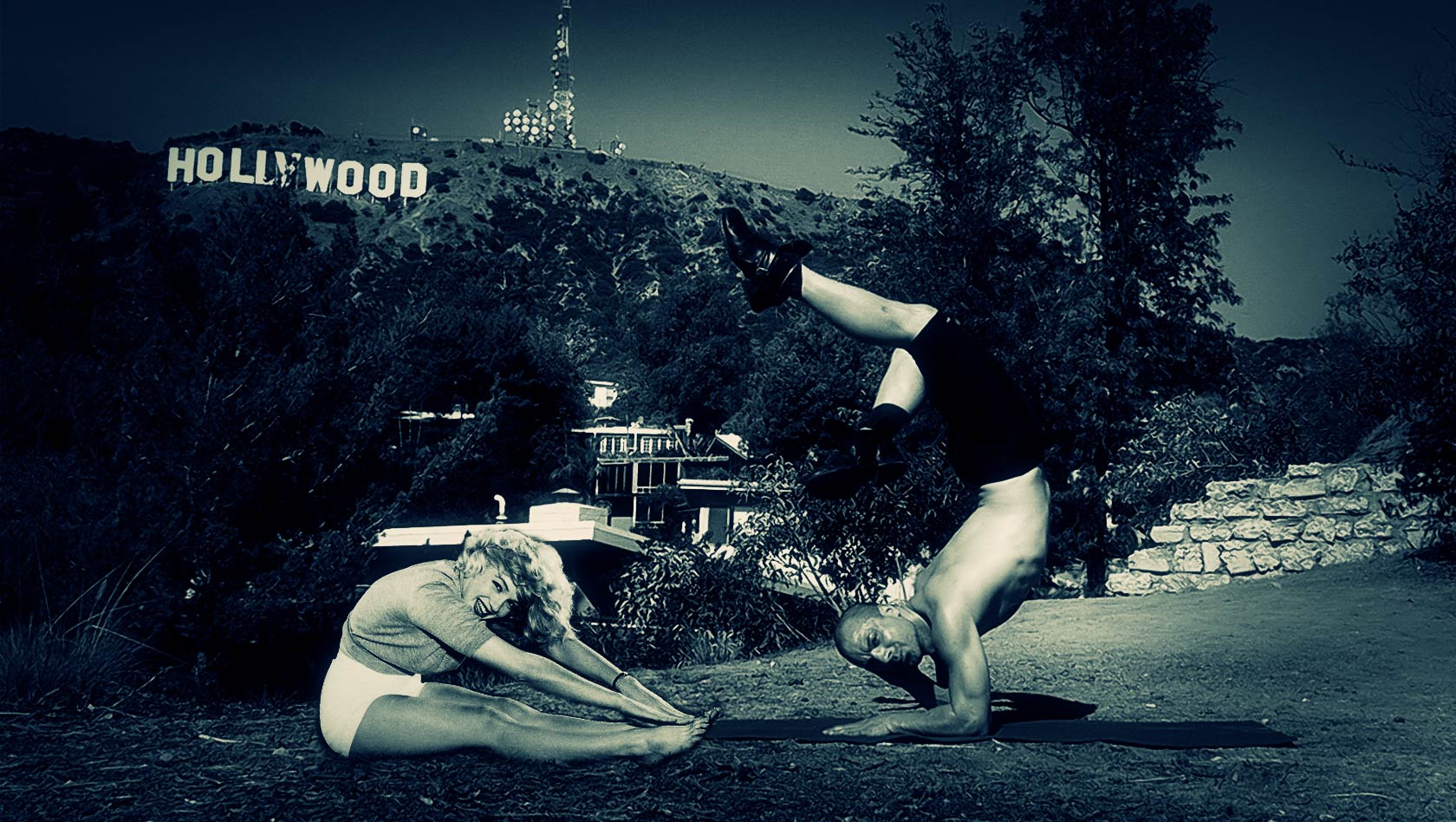 Celebrity Yoga lessons with Marilyn Monroe. In this pose I was helping her touch her toes in a yoga pose called Bramacharyasana.

See Marilyn Monroe in the Headstand 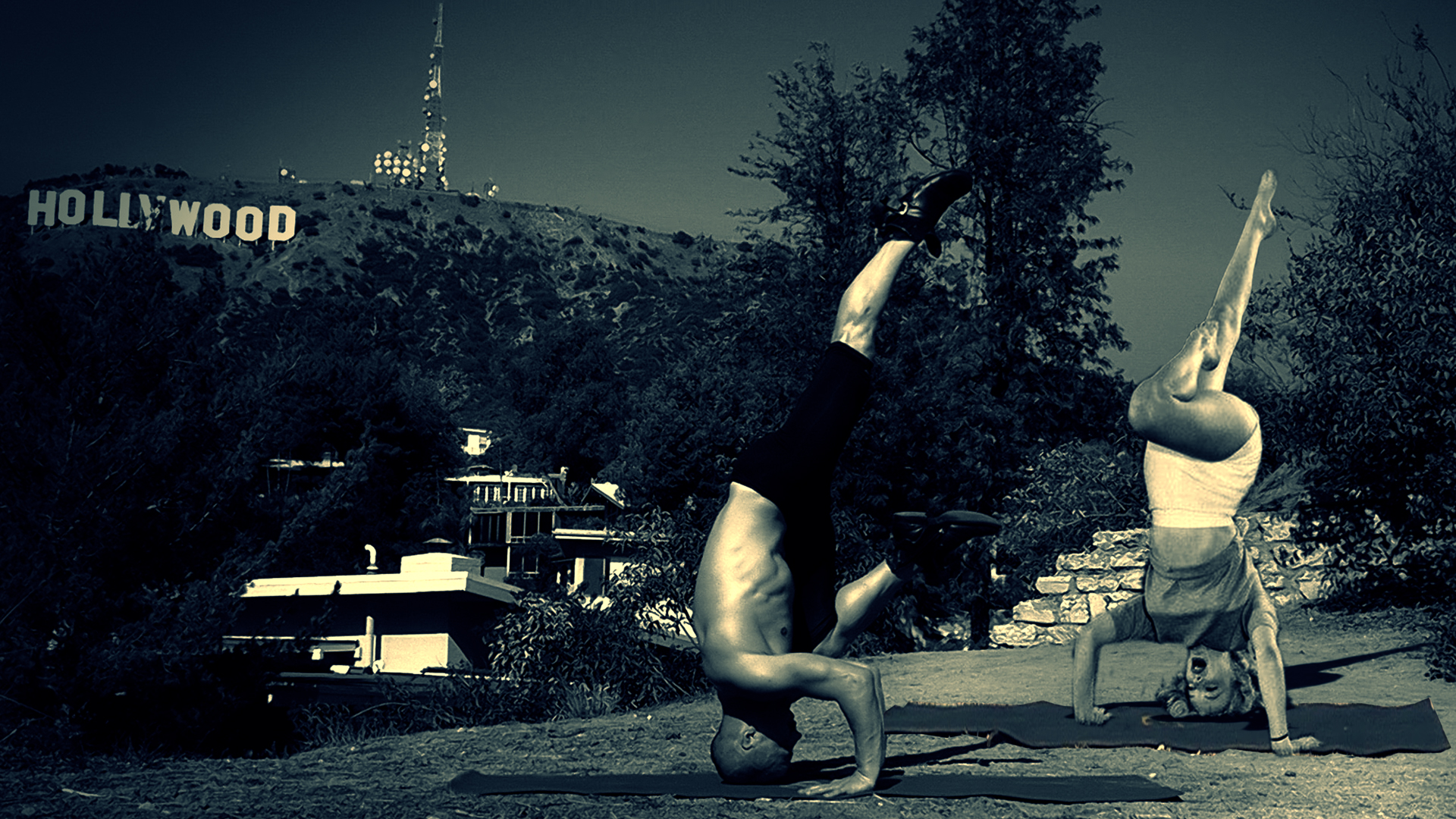 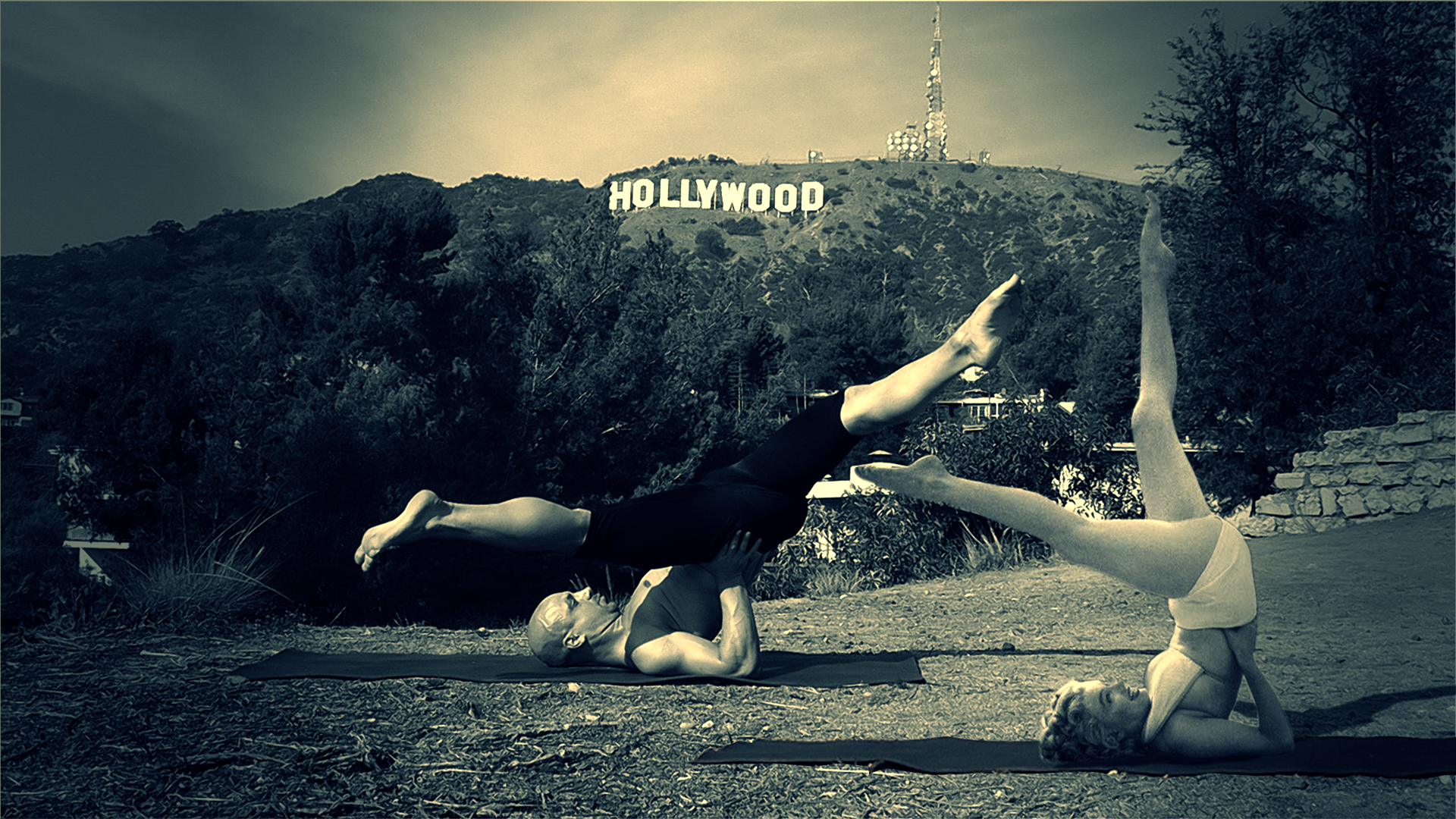 Ringo On His 75th Birthday In Hollywood 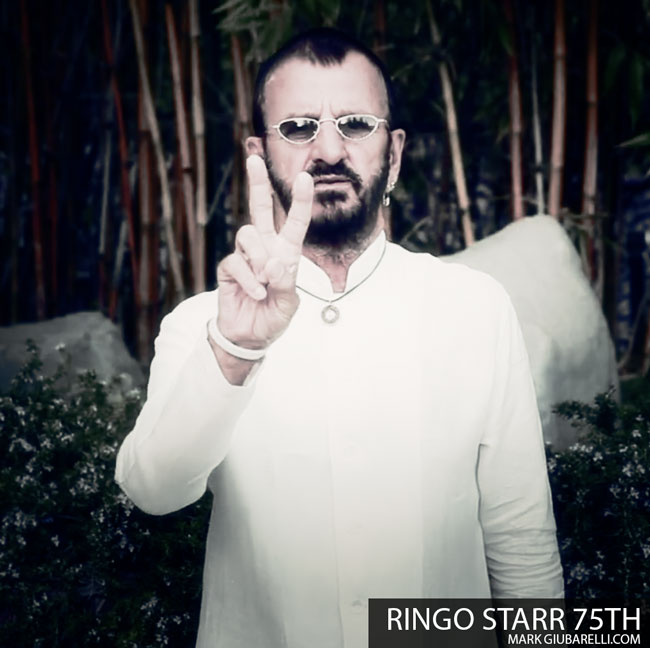 Learn what he tell us after all these years. 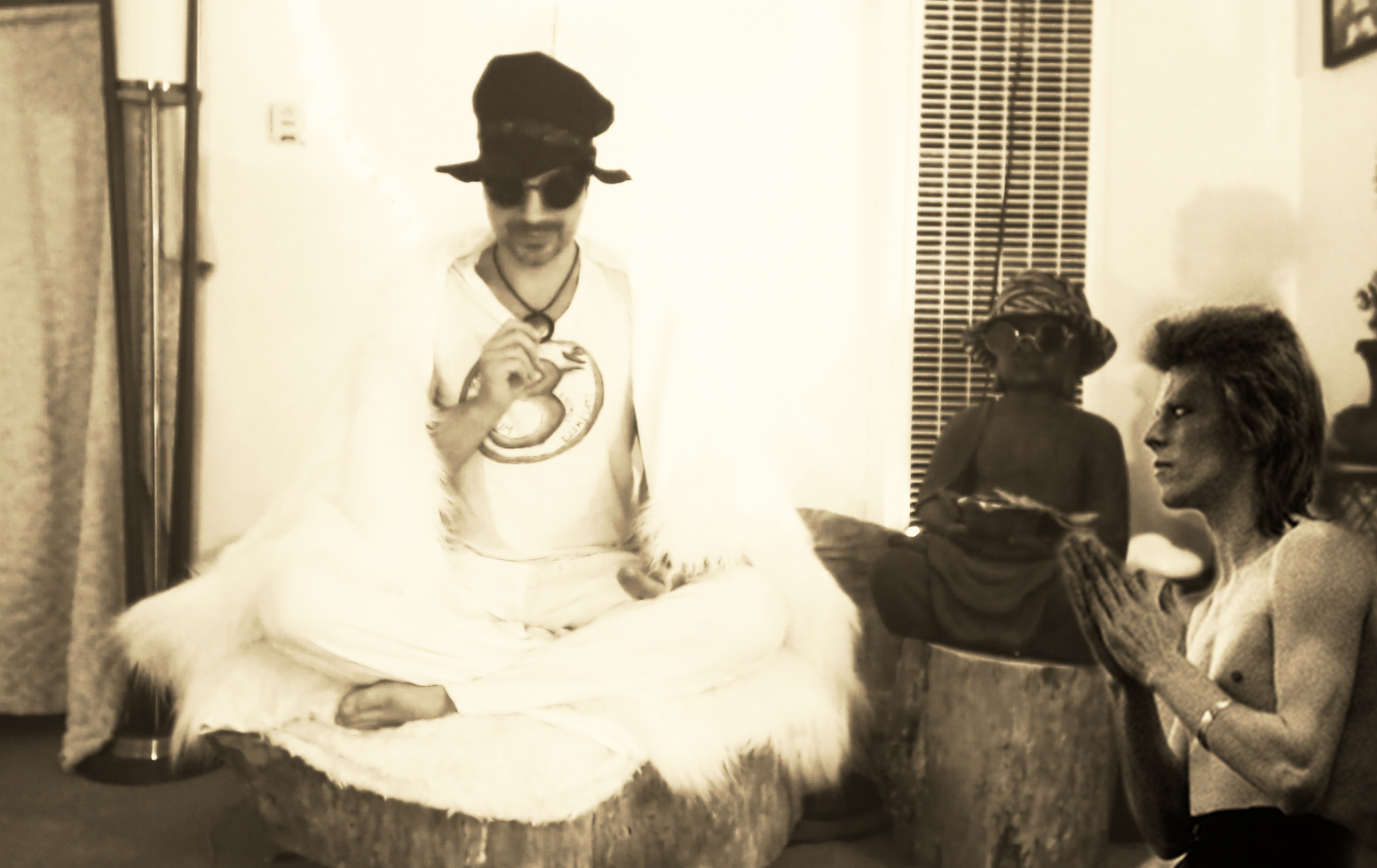 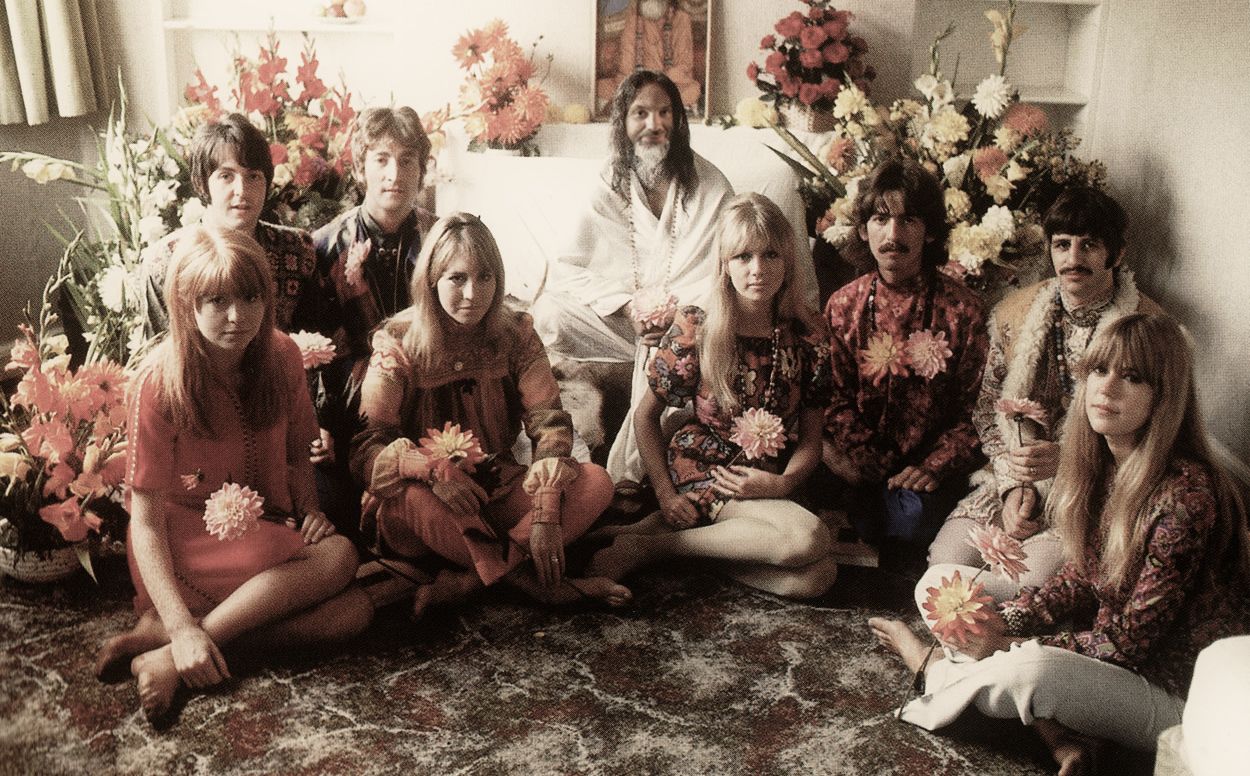 Learn about The Beatles and transcendental meditation. 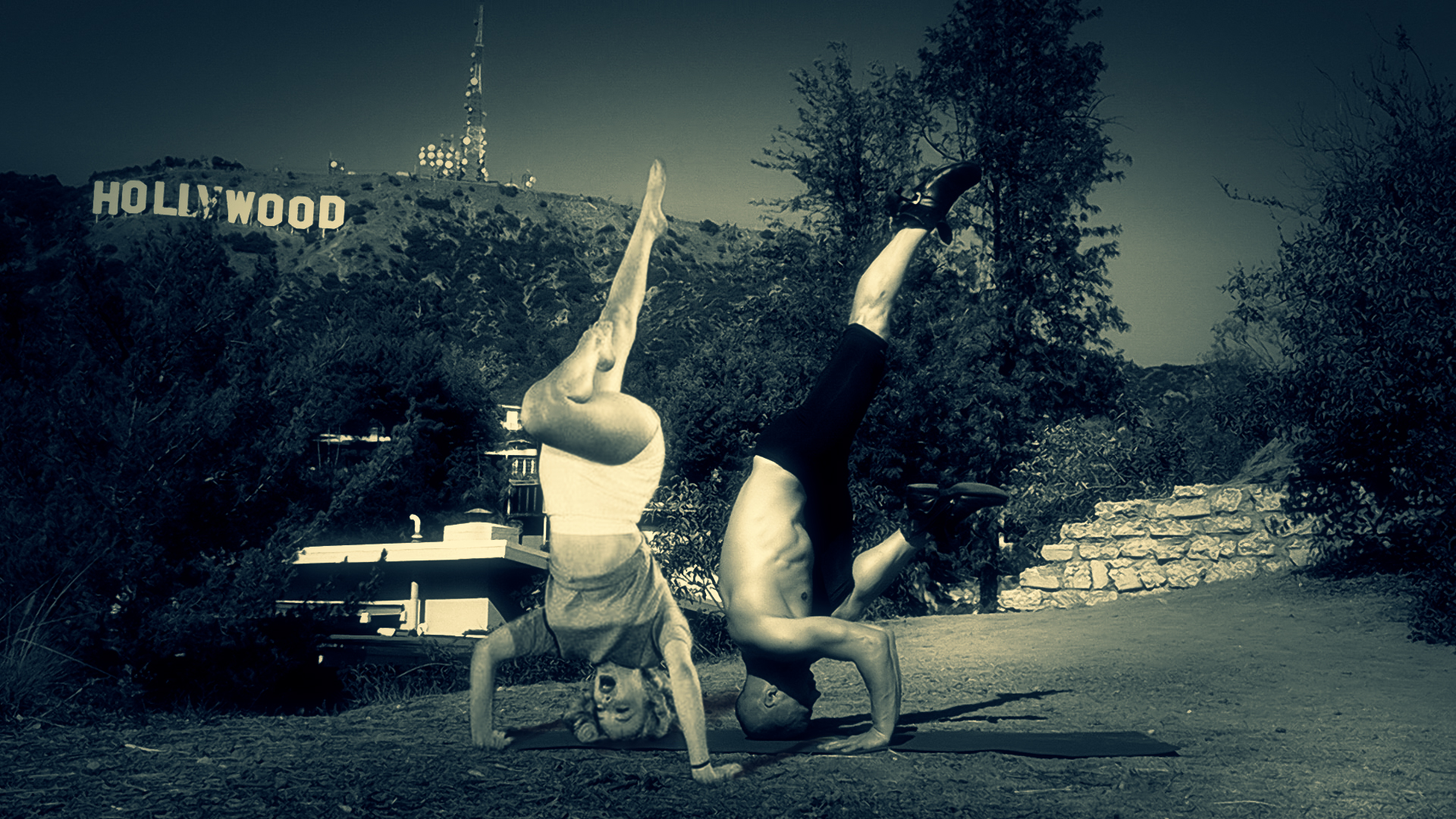 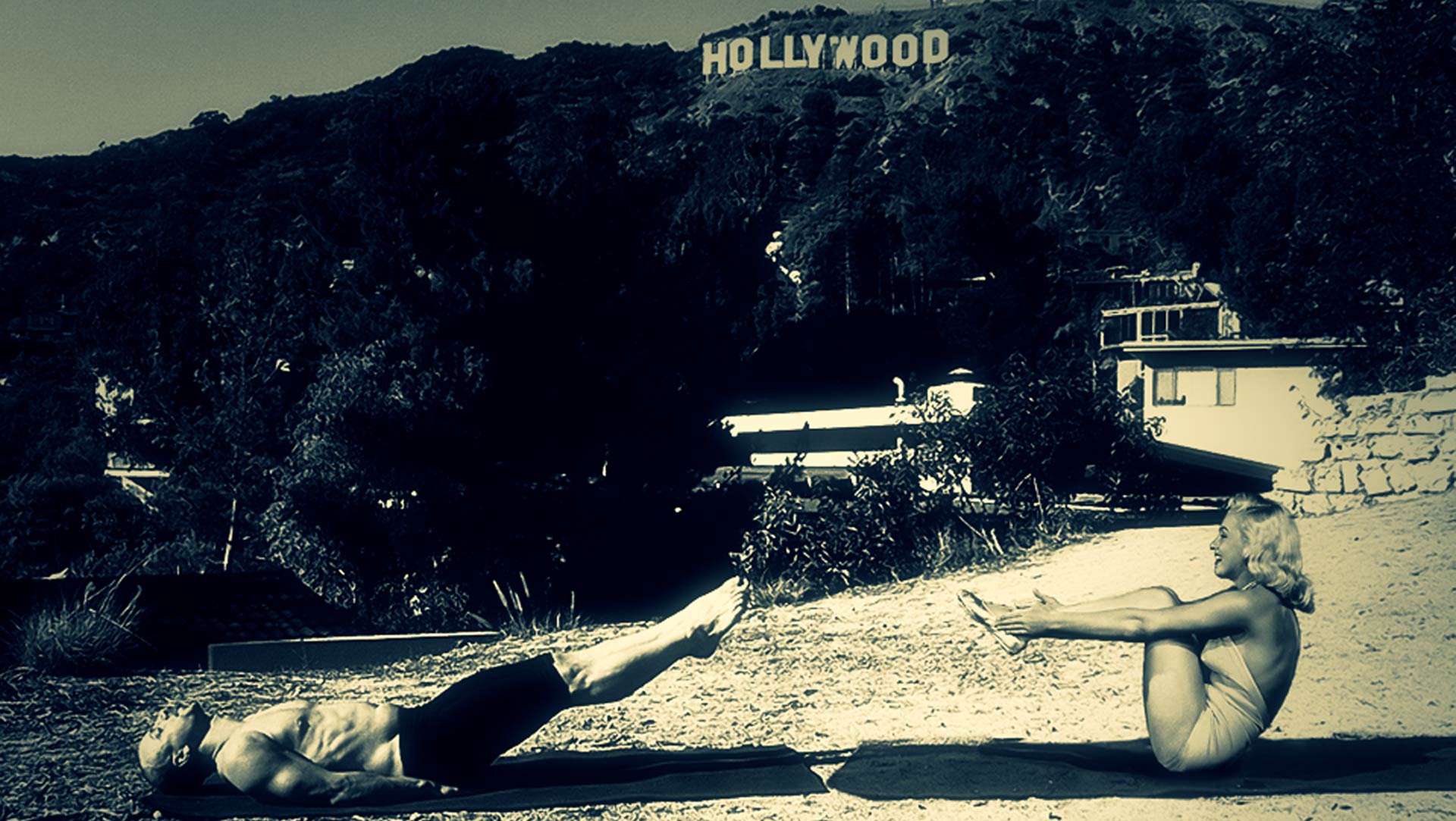 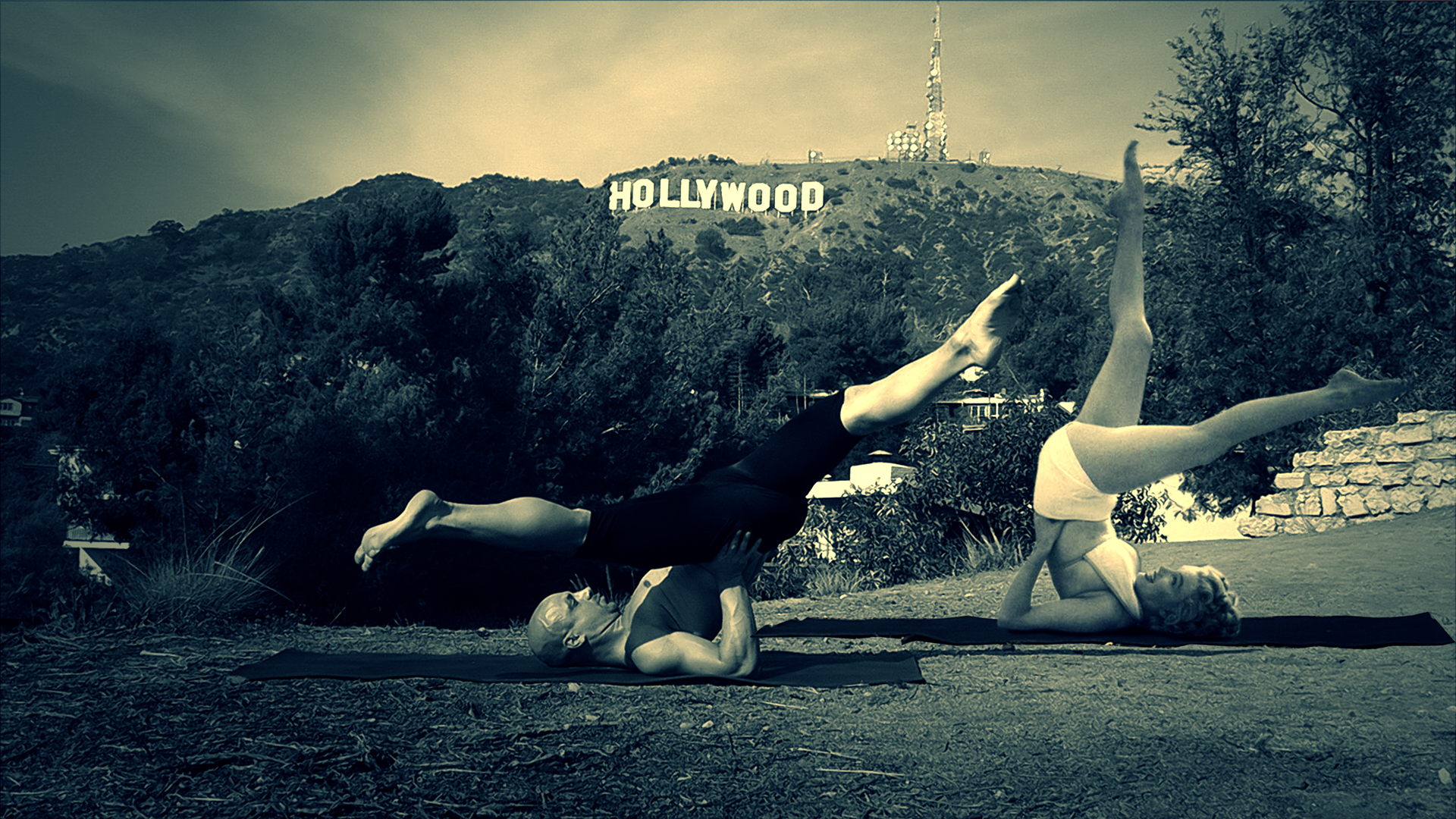