The Greatness of Repeated Practice (Chapter 1: Verses 64 - 66) “Even a young, old, decrepit, diseased, or weak Sadhaka obtains success if he does regular practice of the limbs of Yoga. A Sadhaka through practice receives success. How can an individual without practice have success in Yoga? By only study of the teachings success in Yoga is not attained. Nor is wearing the dress of a Yogi or hearing tales from Yogic teachings the cause of success in Yoga. The cause of success is only repeated practice of Yogic purifying actions. In this there is not the least doubt.”

The belief mentioned in Hatha Yoga Pradipika that mentions “constant practice is success” resonates with me. I believe we all want instant results. With the Digital Revolution / Age of Technology, we have inevitably lost a significant amount of patience (I most certainly have at least). Yoga reinforced the patience that comes along with constant practice. Contrary to today’s commonly used phrase, “practice makes perfect,” yogis understood the importance of repeated practice and that even though we may think we have mastered a certain state, we cannot stop our practice. I’ve been working on my headstand or even something as simple as my chaturanga in my sun salutations and I force myself to practice every day. Some days are more discouraging than others but the idea that practice will enable me to overcome this challenge is empowering.

Adopting a particular dress cannot attain success either. Before I started my journey to becoming a yoga instructor, I met a woman visiting LA for a month in my apartment building. I let her borrow my coffee maker and wine opener. The next thing you know, I accepted her invite to go to a simultaneous global chant of ‘Guru Ram Das” for Yogi Bhajan’s Birthday on August 26th of this year (2015), followed by a 2.5 hour-long chant. Keep in mind that prior to this, my meditations had lasted all of 5-10 minutes. When I walked into Yoga West in Beverly Hills at 3am, everyone was wearing white. I was extremely intimidated as I was naturally in all black. I had no bolster, blanket, water, etc. Then the kindest woman came up to me and without me saying a thing, she said, “It’s okay to not wear white. We can share my water bottle. There are bolsters in the corner of the room. Here is an extra blanket.” I immediately felt relaxed and realized I don’t have to look and dress like everyone else to meditate or practice yoga.

The Six Enemies (Chapter 1: Verse 15) “Through overeating, overexertion, talkativeness, stubborn persistence regarding disciplines, the company of people, and fickleness, Yoga is lost.”
Hatha Yoga Praipika’s verse about the six enemies is also intriguing as it relates to so much more than just yoga. I think everyone should be conscious of these weaknesses.

Definition of Absorption (Verses 32 – 33)
When the eyesight is completely steady and there are no external elements and no organs of action or sense, and the ability which people have for both true and false learning melts into the invisible, that is Laya. Though many Sadhakas call out, ‘Laya, Laya,’ there are very few Sadhakas who really know the nature of Laya. Laya is that state where mentally based desires to seek pleasure are left behind and do not come again, and all objects of sense are forgotten. This state of Sadhana is called ‘Laya.’

The Imagined Outer Delusion (Verse 58) This entire world is the creation of desire. It is designed by the Chitta. It is the result of purpose. “So, Oh Rama, having given up all thoughts that come from desire and resorting to Nirvikalpa Samadhi, attain perfect peace and tranquility.” 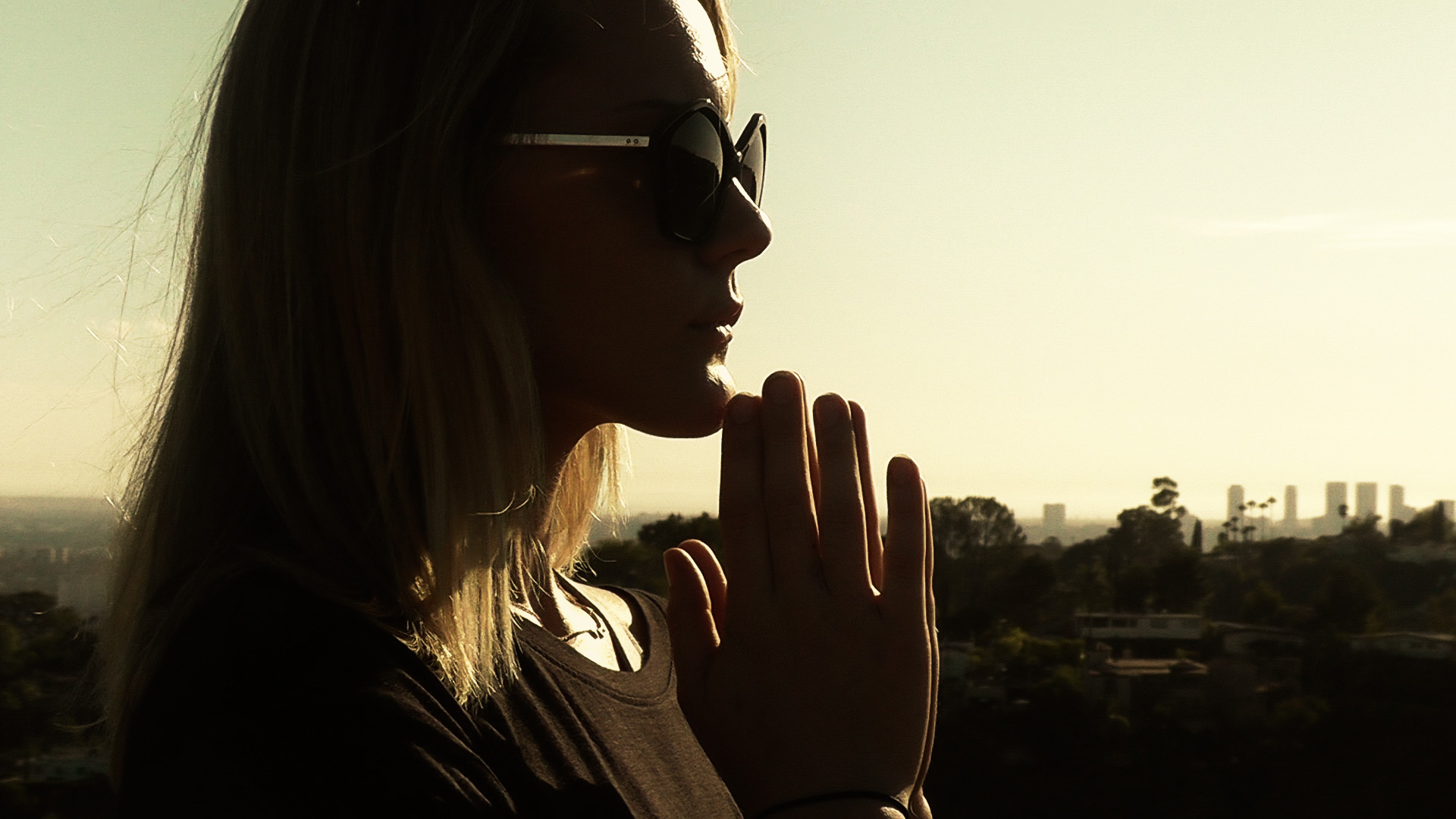