Where is the Biceps Femoris – Short Head?

The Biceps femoris is one of the hamstring muscles. It is located in the middle of the upper leg and attaches to the outer part of the fibula (Below the outer knee). 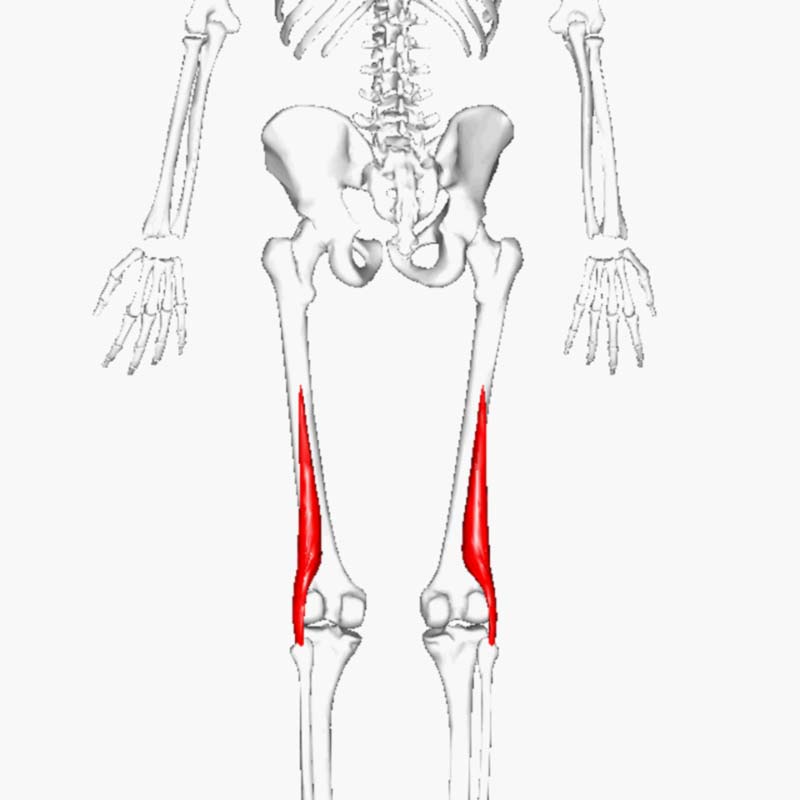 What are the Symptoms of a Biceps femoris – short head Tear?

Often times this muscle will cause pain on the outside and below the knee when injured.

Swelling may be visible in severe tears.

What is The Function of the Biceps femoris – short head?

Extends the thigh when engaged by pulling it backwards.
It stabilizes the leg when walking.
Flexes the leg at the knee.
Laterally rotates the lower leg when the knee is bent.

Insertion:
Head of fibula and lateral condyle of the tibia

Insertion:
Head of fibula and lateral condyle of the tibia