Where Is the Semitendinosus?

What are the Symptoms of a Semitendinosus Tear or strain?

The hamstrings are the most commonly injured muscles in the human body.

This muscle can cause pain in the upper leg if the muscle is damaged at the top where it attaches. Often times the pain will radiate down the leg.

This muscle can also be damaged at the lower part giving pain behind the lower inner part of the knee.

What is The Function of the Semitendinosus?

Extends the thigh at the hip such as when walking it is responsible for drawing the leg backwards.

Flexes the leg at the knee.

Origin and Insertion of Semitendinosus 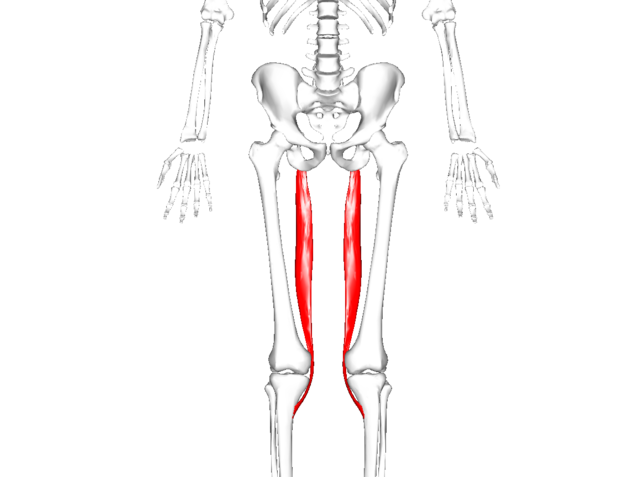