These Hip Pain with Adjustments where designed by Mark Giubarelli over the course of his 20 years teaching yoga.

You may be unaware just how much of your body is imbalanced and inflamed. With special techniques these muscles are careful opened. Examples of some of the techniques are shown below. 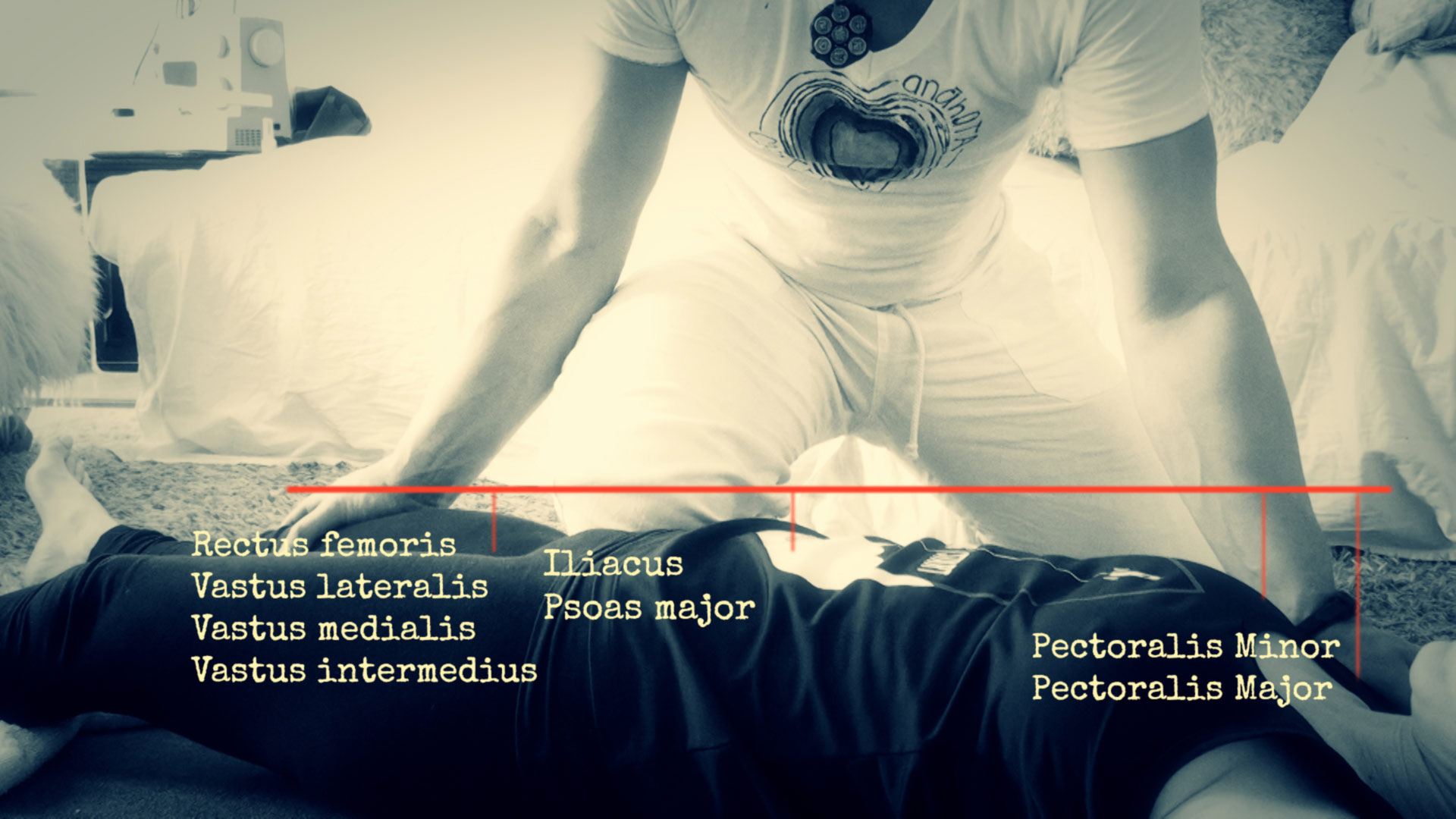 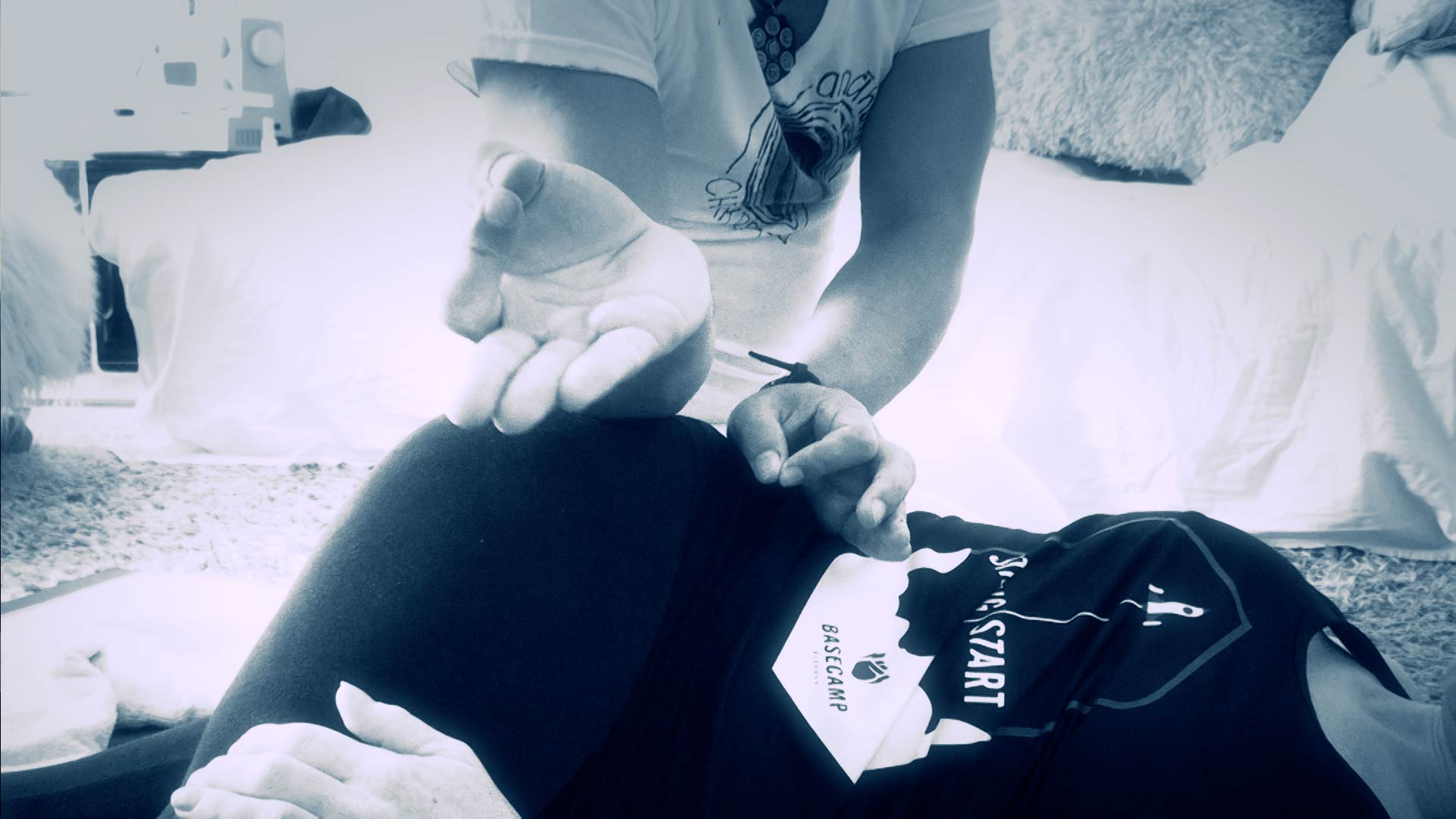 * Techniques involve many types of palpation. The Latin term palpare translates to touch but palpation involves much more than simply touching the muscle. In these techniques special measurements are done to locate target muscles. They are assessed by carefully sensing the muscle balance, tight or loose, is it inflamed or tender, before being worked on with pressure.

A special combination of yoga poses and bodywork will leave you feeling opened and balanced.